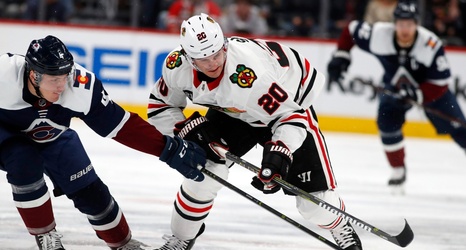 For the second year in a row, NHL free agency wasn’t a free-for-all for the Avalanche.

Instead, Colorado general manager Joe Sakic followed a script similar to the summer of 2019, passing on expensive players on the open market in favor of acquiring talent via trades.

Sakic, who acquired second-line center Nazem Kadri in a deal on the first day of free agency in 2019, again turned into “Trader Joe” when the market opened just over a week ago. The Avs boss located his targets and made shrewd deals, picking up forward Brandon Saad from Chicago and defenseman Devon Toews from the New York Islanders.