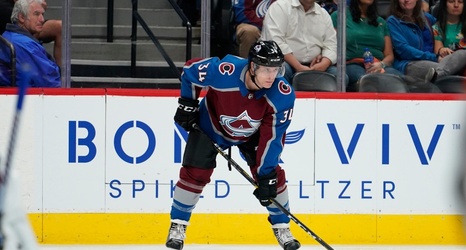 MacDonald, who leads all AHL defensemen with 16 goals, agreed to a two-year contract through the 2021-22 season.

A former four-year defenseman at Cornell, MacDonald has 42 points in 56 games for the Eagles. He was acquired by the Avalanche last summer in a trade with Florida that sent forward Dominic Toninato to the Panthers.