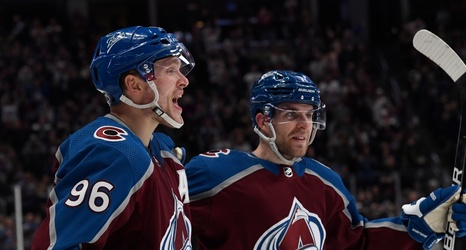 Devon Toews felt like most Avalanche fans watching from a distance during the team’s four-game losing streak.

Now, he’ll try to do something about it.

The Avs defenseman returned to the lineup Tuesday night against St. Louis at Ball Arena. Toews missed the past four games to rest minor undisclosed injuries before the playoffs, a stretch during which the Avs went winless.

“It’s tough watching it on a screen instead of being live and being present.