Are the Avalanche looking to acquire Kyle Connor in a blockbuster trade? 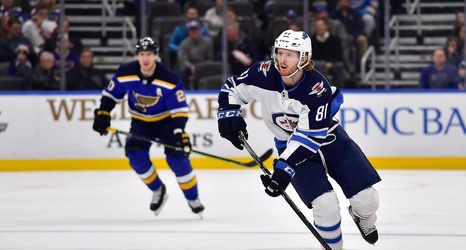 When it comes to the NHL trade deadline, most Colorado Avalanche fans don’t expect any big moves from Joe Sakic - and rightfully so. The Avs General Manager has a propensity for doing his heavy lifting either in the summer or early in the season. Two years ago, the Matt Duchene trade came in early November, then this past summer he swung another massive deal involving Nazem Kadri and Tyson Barrie.