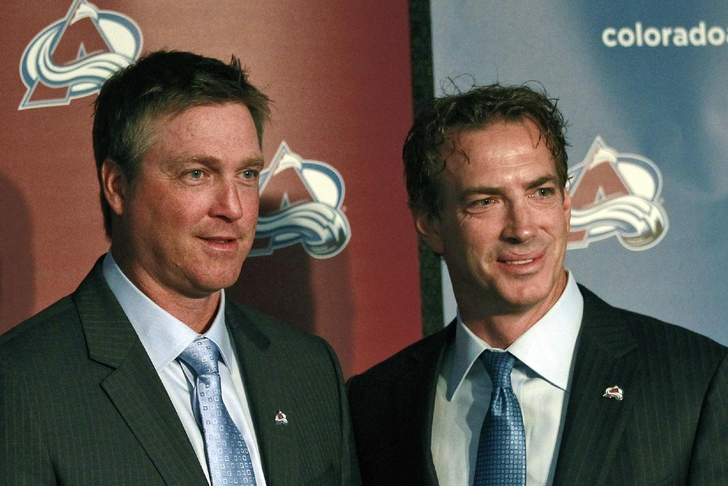 Colorado Avalanche general manager Joe Sakic spoke with the Denver Post on Saturday evening and reiterated that the team will likely be pretty quiet when it comes to earth-shaking moves before Monday's NHL trade deadline.

"We're in the thick of things right now," Sakic said to the Post. "Obviously, I've had conversations with different teams. We've had teams inquire about some of our guys. We're not going to go out and try to acquire somebody for our run. I don't think we're in a position to give up draft picks or prospects just to try to make a run this year.

"We're not going to try to acquire anybody unless it's a hockey trade that's going to improve us now and long-term. I'm not going to look to add anything on a short-term basis this year."

Sakic did indicate that the team will entertain calls and listen to teams interested in veteran players such as defenseman Jan Hejda and forward Daniel Briere, both of who will be unrestricted free agents come July 1st.