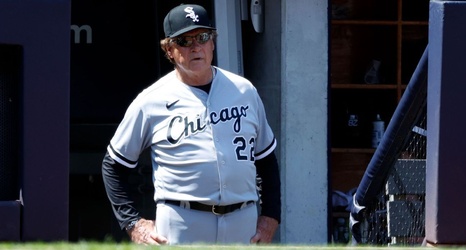 CHICAGO -- White Sox manager Tony La Russa says he both likes and respects San Francisco Giants manager Gabe Kapler, but disagrees with his form of protest as it relates to the latest mass shooting.

Kapler wrote this week he'll remain inside the Giants' clubhouse while the national anthem is being played before games. La Russa believes in the cause just not Kapler's actions.

"I think he's exactly right to be concerned ... with what's happening in our country," La Russa said before his team hosted the Cubs on Saturday night.