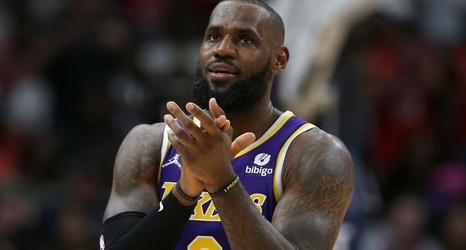 LOS ANGELES -- LeBron James scored 42 points in a successful return to the Drew League while teaming up with DeMar DeRozan for a 104-102 win in L.A.'s famed pro-am basketball league on Saturday.

Longtime Drew League commissioner Dino Smiley told ESPN he expected Brooklyn Nets guard Kyrie Irving to play in the game preceding James' and DeRozan's, but that did not occur.

"We still have a couple games left today and then six tomorrow, so we'll see," Smiley said late Saturday afternoon.

Smiley said that Irving playing Saturday "sounded like it was going to be a sure bet, but I don't know what happened.