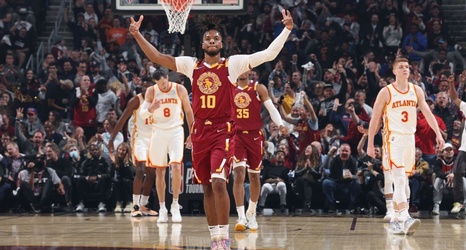 Cleveland Cavaliers All-Star guard Darius Garland has agreed to a five-year, $193 million designated maximum rookie contract extension that could be worth as much as $231 million, his agent, Klutch Sports CEO Rich Paul, told ESPN on Saturday.

Garland's deal is the richest in Cavaliers history and comes after a breakout third season that included him averaging 21.7 points and 8.6 assists per game, being named an All-Star for the first time and elevating the franchise into the Eastern Conference play-in tournament.

He is one of the cornerstones of a promising Cavaliers core that includes All-Star center Jarrett Allen and emerging star Evan Mobley.