That time Dan Otero was amazing 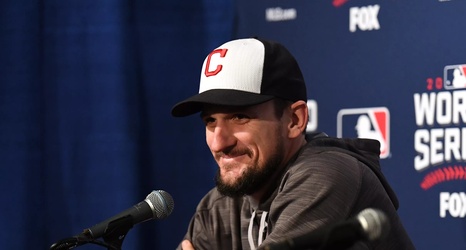 Dan Otero’s career as an Indian came to a quiet end last week as the front office stated they weren’t picking up his option. It makes sense, over the last two years he’s been pretty unimpressive — just 88.1 innings over those seasons with a 5.09 ERA, a 1.347 WHIP and both strikeout and ground ball rate falling each season. That second was the true death knell for an unimpressively velocity’d, heavy ground ball pitcher. The writing was on the wall, so nobody is surprised to see Otero headed out of Cleveland.

I was just thinking though, remember that one year Otero was unhittable?