So apparently the Indians almost had a new owner 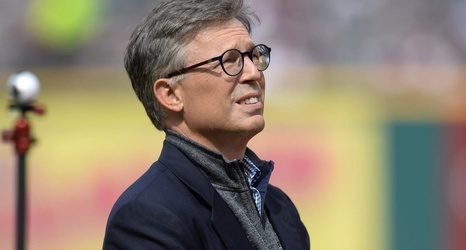 Major League Baseball’s owners have unanimously approved the sale of the Kansas City Royals to a new ownership group led by John Sherman, a Kansas City businessman. You may recognize that name, as he was a minority owner of the Cleveland Indians.

But if a report from the Kansas City Star is to be believed, Sherman was on track to become much more than that, had the opportunity to own the Royals not presented itself:

Sherman is a minority owner in the Indians, a stake thought to be around 30 percent. He had a path to become the majority owner but instead will divest himself of that interest to control his hometown team, the one he’s had season tickets for in the past.