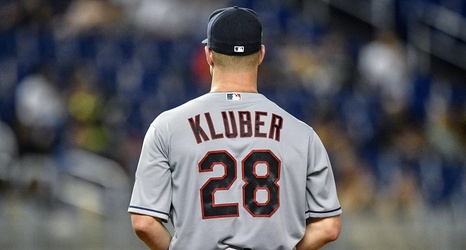 There were international signings, signings that avoided arbitration, and free agent signings. Step up, everybody and read the signs

Cleveland signs 2 top int'l prospects - The club announced on Friday afternoon that it inked shortstops Angel Genao, No. 23 on MLB Pipeline’s Top 30 International Prospects List, and Fran Alduey, No. 25, along with 13 other international amateur free agents. According to industry sources, Genao signed for $1.175 million, and Alduey signed for a bonus worth $1.2 million.