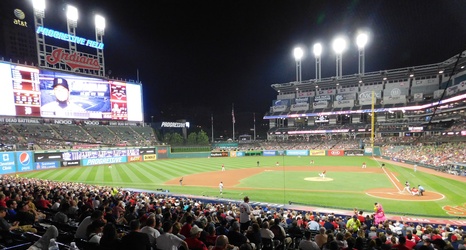 Many Indians fans have been clamoring for quite some time for the Dolan’s to sell their beloved baseball team, with many thinking a new owner would open the pocketbook to sign new players.

While the Dolan’s have never publicly come out and stated that they were interested in selling the team, there was an interesting report today in the Kansas City Star about their new owner, John Sherman, who at one point owned 30 percent of the Indians.

The report indicates that Sherman had intentions of eventually becoming the majority owner of the Indians, but that when the chance to own his hometown team, the Royals, became available, he shifted his focus (and money) to buying one of the Indians AL Central rivals.