More of the same as Twins blank Guardians, 3-0 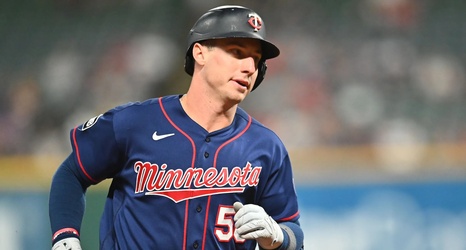 The Cleveland Guardians spoiled Aaron Civale’s return to the mound, mustering all of four hits and failing to plate a single run in a 3-0 loss to the Minnesota Twins.

Civale, making his first big league start since June 21, was on a pitch count, but he made the most of the 78 pitches he was afforded. He limited the Twins to three hits, one walk, and one earned run over 4.2 innings of work. Civale used all six pitches in arsenal to rack up six strikeouts, his curveball proving to be his most effective pitch (45% CSW%) and his four-seam fastball his least effective (8% CSW%).