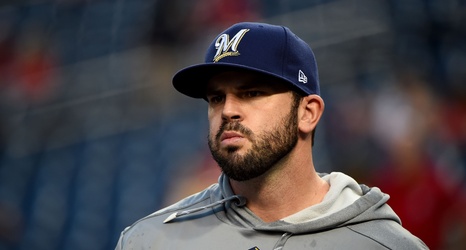 Few players have suffered more unjust fates through the last two offseasons than Mike Moustakas. Moustakas watched in the winter of 2017-18 as former teammates Lorenzo Cain and Eric Hosmer signed deals that combined for more than 12 years in term and nearly $225 million in total value.

Despite the fact that Moustakas could hit more home runs out of a black hole than Hosmer could out of a Little League field, the then-Royals third baseman was forced to settle for a one-year, $6.5-million deal that did little else than allow him to remain employed as a baseball player.