Mike Freeman was better than expected or deserved 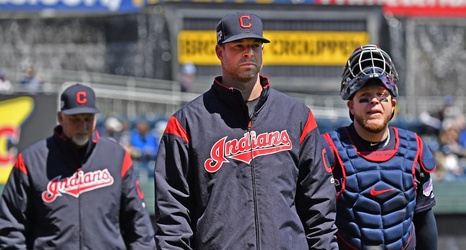 Three-hundred and sixty players had at least 200 plate appearances in the 2019 season. That is to say those players had a significant role in their team’s season; not huge, but big enough to make a difference. Among those 360 players was Mike Freeman of the Cleveland Indians. As a 32-year-old utility player, expectations for Freeman were organizational depth and not much more. Instead, Freeman created more value, 1.0 fWAR, than 40% of players with at least 200 plate appearances (215/360).

It certainly says more about me (in a negative way) than it does about Freeman, but consider this not so random subsample of players Freeman was better than: Jay Bruce, Robinson Cano, Chris Davis, Khris Davis, Ian Desmond, Dee Gordon, Eric Hosmer, Justin Upton, and Joey Votto.