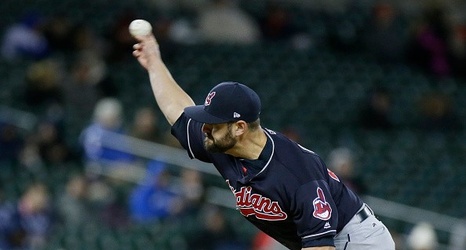 The Indians followed up their trade with the Milwaukee Brewers for young catcher Andres Melendez with making some moves on their 40-man roster, getting set for the upcoming Rule 5 Draft which will take place December 12th as part of the 2019 MLB Winter Meetings in San Diego.

Being added to the roster from AAA Columbus were outfielder Daniel Johnson and lefty pitcher Scott Moss.