Indians: Lack of a major rival due to the long MLB season 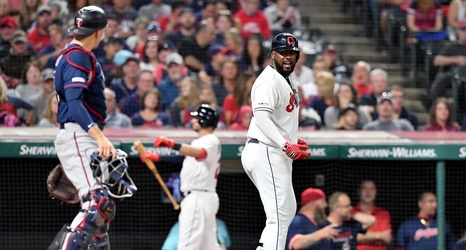 “The Game” is taking place as I write this and it got me thinking how such rivalries are unique to football. The only MLB equivalent is Yankees/Red Sox, but the amount of games played between the two every year diminishes the intensity in the regular season.

The same goes for the Indians against the rest of the American League Central. Any sustained bad blood between the likes of the Detroit Tigers or Kansas City Royals is now lost due to some intense rebuilds in both cases.