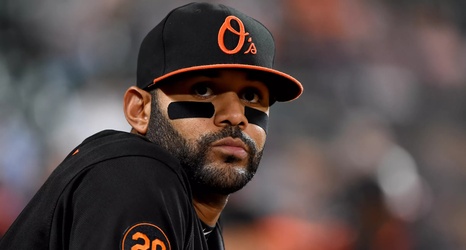 While the Indians prepared to scrape the bottom of the second base barrel to find their Jason Kipnis replacement via free agency, the Orioles decided to plop a better option right into their lap: Jonathan Villar.

In order to save on the projected $10.4 million Villar would make in arbitration, the Orioles pulled what even Buster Olney dubbed a “soulless baseball move” by putting him on waivers with the clear intent of releasing him outright if he clears and is sent back to them. Because every other team is cheap and every other team knows every other team is cheap, he is of course going to clear waivers and essentially become a free agent to be low-balled until he’s forced to sign well below what an arbitration board would have rightly awarded him for the 4.