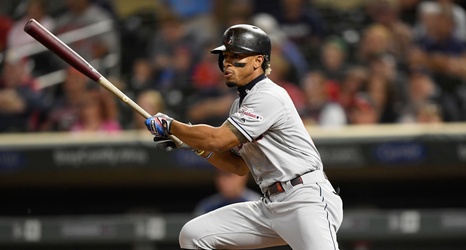 After all the talk about Francisco Lindor‘s contract situation, the Cleveland Indians will make the first move by Monday night.

That marks the deadline to tender deals to arbitration-eligible players. Lindor is going to be tendered a big deal that should be near the $17 million range. Not a bad amount of money to make in one year.

Tyler Naquin, Mike Clevinger, Kevin Plawecki, and Nick Wittgren are all set to be tendered deals as well. It would be a shock if one did not receive a deal as the Indians already cut loose guys they didn’t want like Danny Salazar and Nick Goody earlier this offseason.