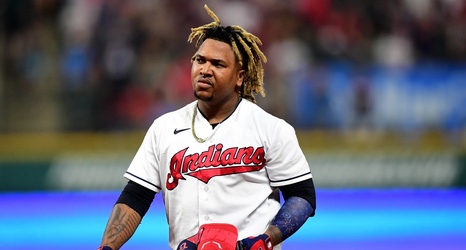 Eli Morgan came to play Saturday night. The rest of his team? Not so much. After a one-hour rain delay, the Cleveland Guardians dropped a 2-1 loss to the Detroit Tigers.

Morgan followed up his impressive start against the Blue Jays earlier this week with another solid outing. In the longest outing of his big league career, Morgan went seven innings and surrendered six hits, one walk, and two earned runs. A pair of leadoff doubles, one in the second inning and the other in the fifth, are ultimately what came to bite him. His changeup did its thing, accounting for 28% of his pitches and finishing the night with a 40% CSW%.