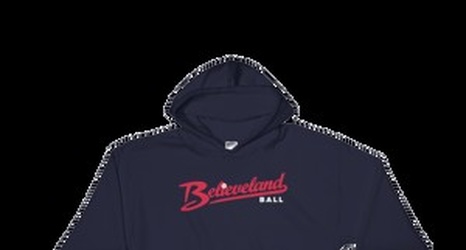 Wednesday night was a total disaster for the Cleveland Indians.

I caught the entire game on the radio as I was driving back to Northeast Ohio from the lovely confines of New Albany, Indiana. Nothing like agreeing to help a friend move.

Tom Hamilton sounded defeated early on and he was right to be that way. Shane Bieber just didn’t have it and the Indians lost 8-3 against a Chicago White Sox team that has been out of the playoff race for months.

Is it time to panic?

I don’t even think there is time to panic with four games remaining this season.