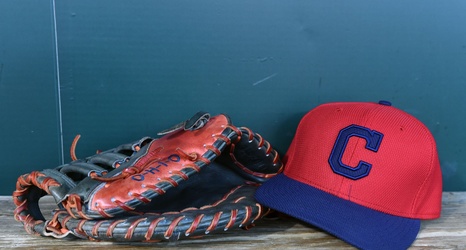 The Cincinnati Reds signed Mike Moustakas to a four-year deal worth $64 million on Monday, strengthening an increasingly scary lineup and setting themselves up for a competitive 2020 season.

Moustakas was finally rewarded with a long-term payday after two consecutive winters of washing up on the rocks of free agency. It is well to see Moustakas being valued and paid in the range he deserves.

The unfortunate upshot of this signing is that it takes off the board a player who would have fit the roster needs of the Cleveland Indians like a glove.