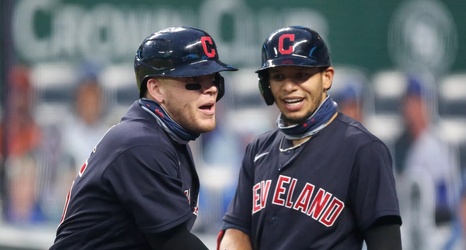 Surprise! MLB decided that Tuesday, November 3 would be a great day to announce some gold gloves. Really a great window to get some attention for your players.

Two Indians were among the winners—Roberto Pérez at catcher, and Cesar Hernandez at second base.

If you watched any team other than the Indians this season, it was clear that you were not watching Pérez catch. The difference between Mike Zunino, who broadcasts kept calling “great” defensively, and Pérez, was astounding.

The Hernandez selection is a little more of a surprise. Although, the other names I saw as 2B “snubs” would have been just as much so.