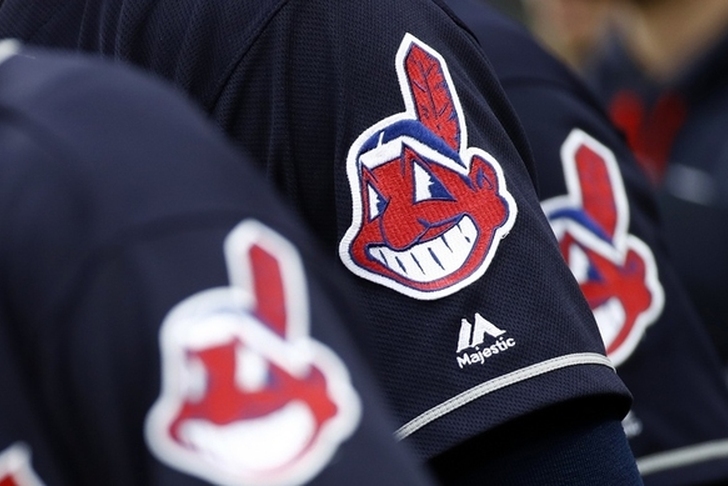 The Cleveland Indians will remove the Chief Wahoo logo from game caps and jerseys after 2018 season, according to AP Sports. Walter Goldbach designed the first Chief Wahoo logo at age 17 and it's been on the Indian's jerseys since 1947.

The logo has drawn lawsuits and criticism from Native American groups who believe the logo is racist.

The Indians played the Toronto Blue Jays in the AL Championship Series in 2016, Douglas Cardinal, a Native American activist, brought a lawsuit against the Indians and MLB. The suit was to ban Cleveland from using its logo and name in the series. A Toronto judge rejected the request and dismissed the suit.

For the last several years the Indians have been using the Chief Wahoo logo-less.

The team's main logos after 2018 will be the Block C and script Indians. Despite not wearing Chief Wahoo on caps and jerseys, Cleveland will maintain the retail rights and trademark to Chief Wahoo.

Missing the latest MLB news is like being a contact hitter that strikes out a lot. To make sure your baseball knowledge doesn't come from left field, download the Chat Sports Android App.