Todd Frazier Rumored To Be A Top Target For Cleveland Indians 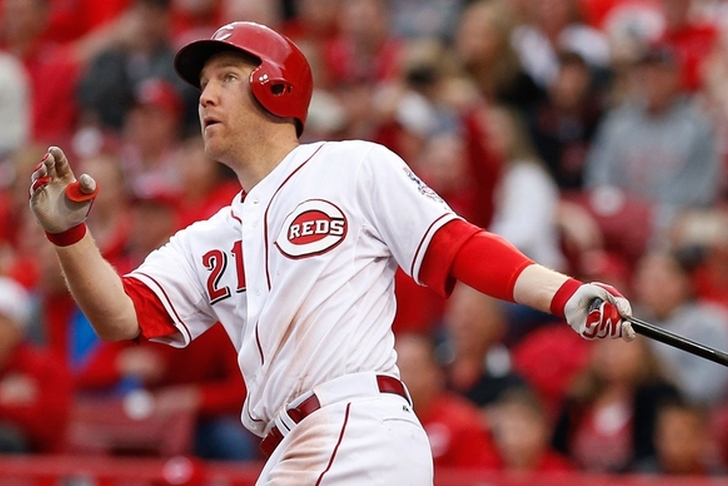 The Cleveland Indians have been looking to trade for a power bat in recent days, even though they've mostly targeted starting pitching.

They've been heavily linked to Cincinnati's Todd Frazier, who the Reds are reportedly trying to move:

Word I’m hearing is #Reds are shopping Frazier heavily. Makes most sense at this point

Frazier, who is only 30, is one of the best third basemen in the majors. Cincinnati is reportedly asking for a lot in return for Frazier as they try to rebuild, meaning a deal wouldn't get done unless the Indians were willing to give up a few of their top prospects.

Something else that's holding back a trade is that Cleveland is trying to decide if they're really a contender, or if they want to break it down and start rebuilding. That decision will determine how hard they go after Frazier or if they abandon pursuit altogether.

Follow our Cleveland Indians news page for all the latest Indians rumors!