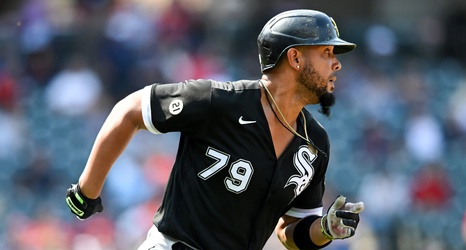 With a week left until the Winter Meetings, free agents are beginning to sign as the hot stove finally, mercifully starts to sizzle. That also means the season of “aw shucks we almost had him” is upon us. First up for the Guardians is José Abreu, who aw shucks they almost had, according to Paul Hoynes.

Hoynes only lists “sources,” but those sources indicated that the Guards offered a three-year deal to Abreu and there is little reason to believe that Hoynes is just making this up. The first baseman did end up signing a three-year deal, but with the World Series Champion Astros, not the Guards.