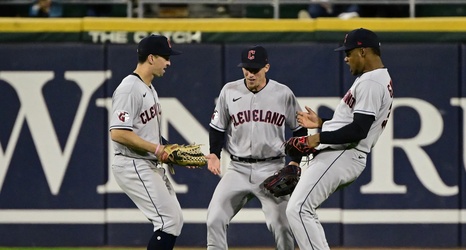 A game close in score and nothing else, the Guardians handily defeated the White Sox yesterday to complete the sweep, take the season series, and likely punch their ticket to the postseason. Some sloppy White Sox defense helped, sure, but the Guardians also played good, smart baseball last night. It wasn’t the most exciting game of the year, but they got a dominant pitching performance out of Shane Bieber and Andrés Giménez dropped a surprise bunt on Yoán Moncada.

There is still work to be done, but if the White Sox collapse like the Twins did after being demoralized by Cleveland, it won’t take much to officially be in the playoffs.