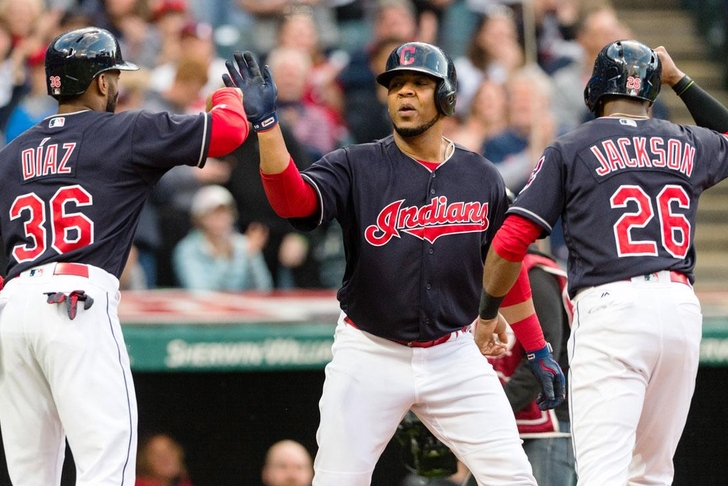 The best run in MLB history has extended another game!

The Cleveland Indians took down the Kansas City Royals in extras winning 3-2 to bring their winning streak to an MLB record 22 games, breaking the record of the 1935 Cubs.

The streak was all but over until Indians SS Francisco Lindor doubled with 2 strikes and 2 outs in the bottom of the 9th scoring the man on second and sending the game into extras. Jose Ramirez doubled in the bottom of the 10 to set up a game winning hit by Jay Bruce to break the record. Behind a good outing from Josh Tomlin (2 runs over 5 2/3 innings) and a lights out bullpen, the Indians were able to pull off one of the most exciting wins in recent MLB history to break the records.

During their win streak, Indians starting pitchers had as many or more complete games than 18 teams with 8, which has helped push Corey Kluber to the top of AL Cy Young voting lists and the Indians to the top of the American League.

What's even scarier is that their schedule says their streak could get even longer. The Indians have two games coming up against the lowly Chicago White Sox and then a 3 game series at home against the ice cold Orioles. This Indian team has a good chance of sealing the #1 seed in the AL going into the playoffs over the next few weeks as the hottest team in all of baseball. While they weren't quite as hot, the Indians entered the playoffs last year with a very impressive month of September and carried it all the way to the World Series.