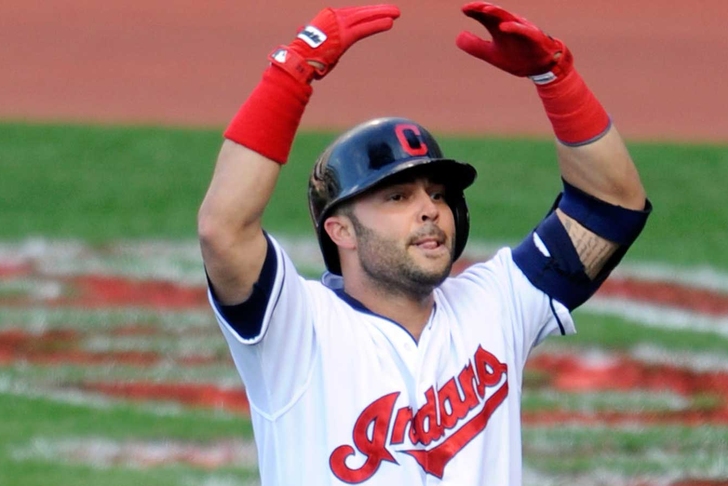 The Cleveland Indians remain on the outskirts of the American League playoff chase heading towards the All-Star break, and that could be enough to turn the team into sellers in advance of the July 31st MLB trade deadline.

One player the Indians are looking to unload is Nick Swisher, who has been a disappointment over the past two seasons.

Cleveland and the Braves have already discussed a trade that would send Swisher to Atlanta in exchange for Chris Johnson, according to FOX Sports’ Ken Rosenthal. The Braves ended talks because Swisher ($6.25 million) is owed significantly more than Johnson ($2.5 million) over the remainder of the season.

Swisher has sat out all but 30 games this season as he continues his recovery process from offseason double knee surgery. His current stint on the disabled list is due to left knee inflammation.