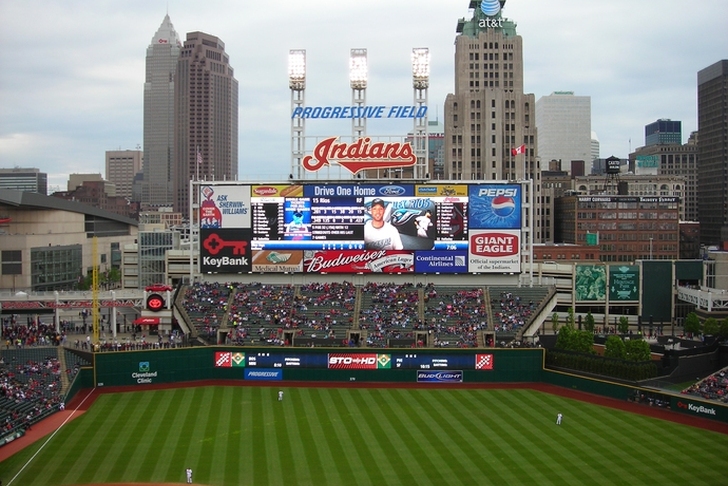 The Cleveland Indians have raised the bar in terms of strange ballpark food. This season, the Indians will be selling their "Slider Dog," which is a hot dog topped with bacon, mac and cheese and Froot Loops. Seriously.

The idea of a hot dog with mac and cheese and bacon actually sounds like a good idea. But the addition of froot loops is just too much. It's as if someone at the Indians decided they had to get in on the hot dog arm race in the most colorful way popular.

The Arizona Diamondbacks added the "Churro Dog" while the Pittsburgh Pirates added a hot dog topped with mac and cheese, Cracker Jack, jalapeños and caramel sauce. At least those two sound better than the Indians' concoction.

There appears to be some sort of weird hot dog arm race going on in the MLB. At this rate, we're rapidly heading to mutually assured hot dog destruction.