Why the Indians May Stay Quiet at the Trade Deadline 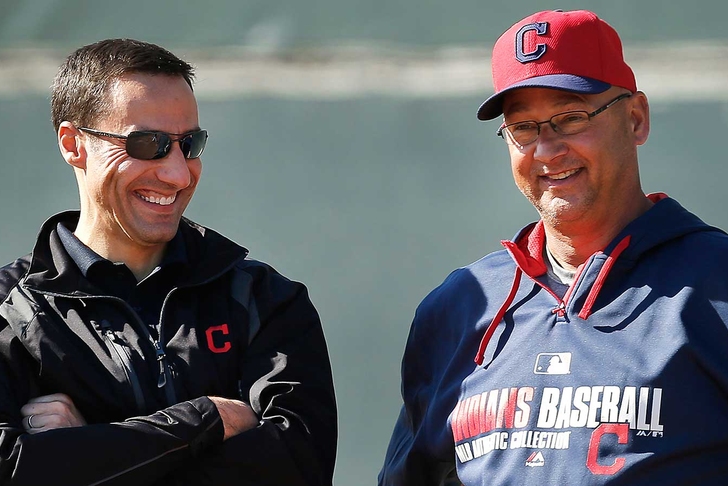 The Cleveland Indians have had recent success and now find themselves in the middle of the wild card race. They are also still within striking distance in the AL Central, behind the division leading Detroit Tigers. With a record that has fluctuated right around .500 for the majority of the season, the Indians were expected to be sellers at this point. The Tigers have proven inconsistent up to this point allowing the Indians to stay within contention.

So that would make them buyers, right? Not exactly. Starting shortstop Asdrubal Cabrera has been mentioned all season long as a possible trade candidate. He is in a contract year and the Indians would like to get some value back for him. However, Cabrera has had a few nagging injuries thus far and is currently dealing with back tightness which has held him out of the lineup the last few games. With under a week left until the July 31 deadline, most teams will not want to take on a player who is nursing injuries.

Next up would be dealing prospects like Francisco Lindor, Tyler Naquin or Clint Frazier all guys who could contribute to the big club as soon as next year. Especially Lindor who is projected to be the Tribe's starting shortstop in 2015. Other prospects that will draw attention from other teams could be Jesus Aguilar, Carlos Moncrief and Giovanny Urshela.

Prediction: The Indians don't want to give away one of their top prospects. They are expecting them to have a positive impact in the Majors sooner rather than later. The Indians need help with starting pitching and a right-handed bat.

Teams have inquired about the availability of Justin Masterson who is coming back from a knee injury and rehabbing with Triple-A Columbus. It is Masterson's walk-year and he is looking for $17 million a year, a price the Indians are not willing to pay. Moving Masterson for some immediate help would be beneficial but with the Indians being in contention, it may not happen.

If the Indians do make a trade it will more than likely not be one that involves big names like David Price or Alex Rios.

For all the latest Indians News be sure to follow our Cleveland Indians team page.