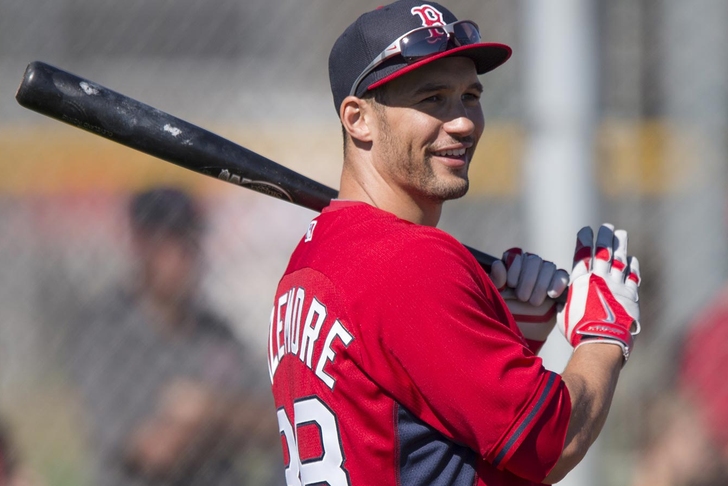 In today's trending Indians news, former Cleveland Indians center fielder Grady Sizemore returned to Progressive Field for the first time since 2011 on Monday - this time as a member of the Boston Red Sox.

After an injury-plagued road back to the bigs which culminated in the Red Sox taking a chance by signing him back in January, Sizemore is just glad to be back and playing once again where it all began.

“I had a lot of good memories here, so I’m just looking forward to having some fun,” Sizemore said before Monday’s game, via Stephanie Storm of the Akron Beacon Journal.

Despite changing allegiances and playing for the Red Sox now, Sizemore hasn't forgotten the great times he had as an Indian.

“Family,” he said, when asked about his favorite memories from Cleveland. “The family vibe I got here, it still feels like home. I started here and it’s kinda still a piece of me. It feels weird being back and being on the other side … I had nothing but great memories here. Great teammates, great guys."

"This is kinda still home to me.”