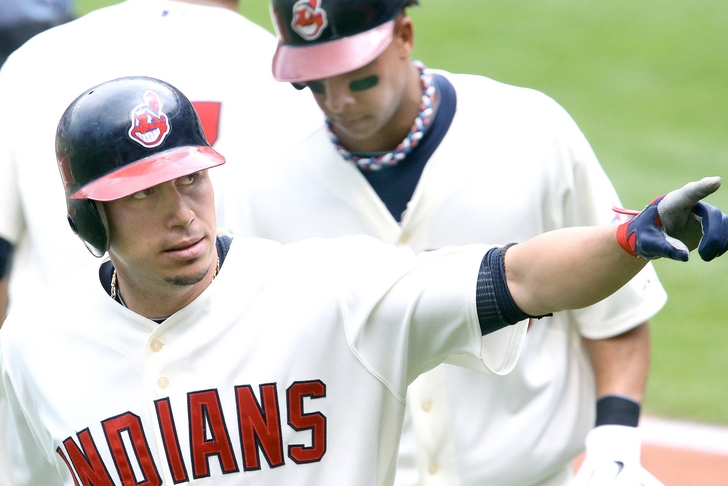 After shipping Justin Masterson to the St. Louis Cardinals on Wednesday, the Cleveland Indians signaled to the baseball world that they are willing to press reset on their MLB roster in order to build for 2015 and beyond.

According to Jon Morosi of FOX Sports 1, the next step could be offloading infielder Asdrubal Cabrera to increase the team's organizational depth:

Sources: Indians have discussed Asdrubal Cabrera with Blue Jays and Giants this week. Not clear if either deal is viable now.

The San Francisco Giants remain in the market for middle infield help with less-than-stellar early returns on recently-acquired Dan Uggla. However, the Indians will likely be looking for a very impressive trade package for Cabrera, despite the fact that he is slated to hit free agency after this season. The Giants might not be willing to part with what it takes to land him, thus creating a potential impasse.

On the Toronto Blue Jays' side of the ledger, Ken Rosenthal of FOX Sports is reporting that their focus has shifted from adding a bat to finding reinforcements on the mound:

Sources: #BlueJays not expected to add any position players. Focused on pitching.

It is very possible that another, as-yet-unnamed team could emerge and swoop in on Cabrera before the deadline. However, don't be surprised if he still a member of the Tribe this weekend.