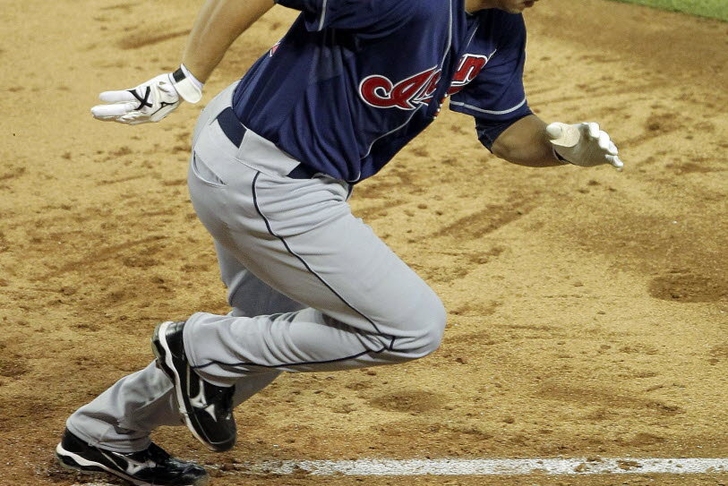 In today's Indians news update, after losing his starting job at third base in Spring Training, Lonnie Chisenhall could have gotten down on himself. He didn't.

In fact, per Stephanie Storm of the Akron Beacon Journal, Chisenhall's resurgence at a new position has paid extreme dividends for the Tribe: "Who would have guessed that after losing his third base job to catcher Carlos Santana entering the season that the left-handed-hitting Chisenhall would go on to become an offensive force as well as serviceable replacement at first base for injured starter Nick Swisher a month and a half into the season."

Chisenhall is crushing the ball to the tune of a .369 batting average, including an insane .563 clip against left-handed pitching.

“It’s nice because I feel like I’ve earned it and that was the big goal,” Chisenhall said. “Last year they told me I was the third baseman. This year it feels different because nothing was given to me and I was kind of without a title.”

Regardless of losing his title, Chisenhall has asserted himself as an essential piece of the Indians' puzzle once again.

Cleveland Indians fan? Here's some other team pages to follow: