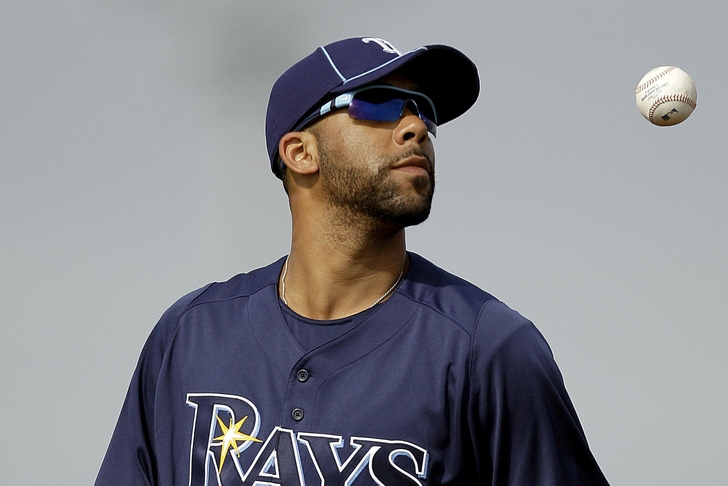 In today's Indians rumors and news update, the Cleveland Indians' scouting department has been tasked with following the Tampa Bay Rays' farm system.

According to KFFL.com (via information obtained from Chris Cotillo of SB Nation, "Cleveland Indians scouts have been told to focus on Tampa Bay Rays minor league players, which has triggered speculation it is interested in trading for SP David Price. C Carlos Santana and SP Danny Salazar were rumored to head to Tampa Bay for Price in the offseason, and the Indians have indicated players who may be expendable. SS Francisco Lindor is not one of them, say sources."

The market for Price is full of teams looking to get over the hump from a contending standpoint, so the Indians are not alone when it comes to scouting such things in preparation for trade talks.

Thus, such a move by the Cleveland Indians could be seen as precursory - attempting to put all their cards on the table while attempting to draw the Rays into serious negotiations for their ace.