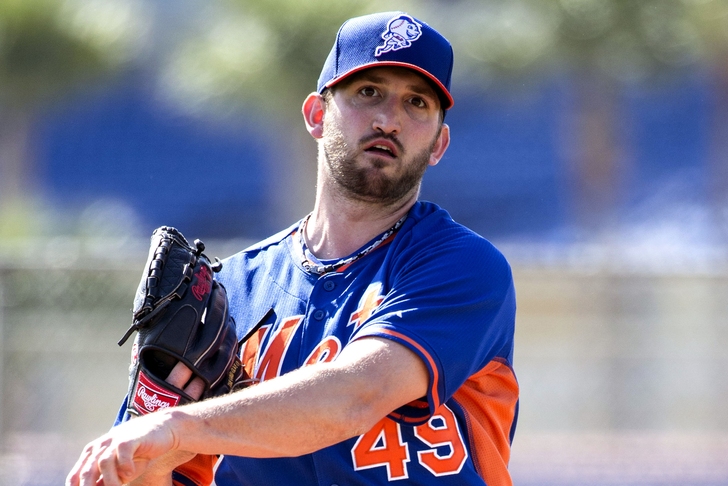 The Cleveland Indians are in the market for cost-effective veteran starting pitching, and could find a match if they are willing to part with outfielder David Murphy.

Cleveland.com's Paul Hoynes was asked about the possibility of a David Murphy/Jon Niese swap in a recent mailbag, and believes the Indians would get the better of the New York Mets in such a deal:

Niese, who pitched at Defiance High School, is 28 and seems to be getting better every season. He can't become a free agent until after the 2016 season. Murphy, 33, is signed through 2015 with a club option for 2016.

I don't think Indians fans saw Murphy at his best last season, but I'm wondering if he's more of a platoon player at this point in his career.

While this trade scenario is likely in the realm of speculation right now, it's a distinct possibility with the Mets seemingly desperate to overload one of their veteran starters.