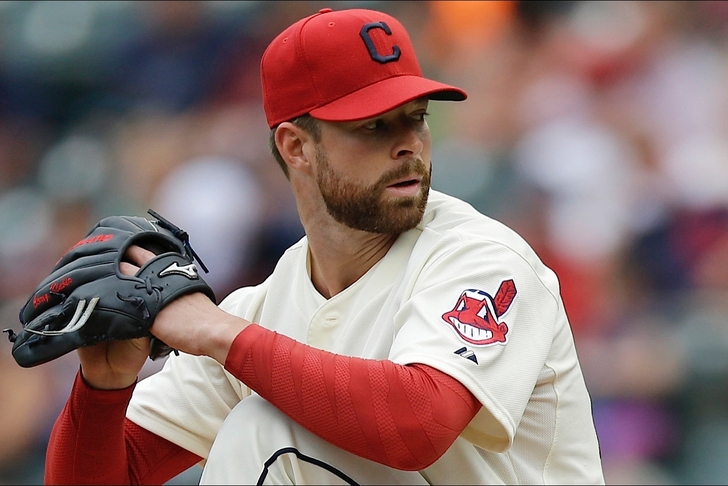 Kluber is scheduled to make roughly the same in 2015, and at least isn't publicly acknowledging any potential contract extension talks at this time.

"Not that I know of," Kluber said, via Cleveland.com.

"That's not my job to worry about that," Kluber said. "My job is to go out there and pitch. I have agents that can handle that stuff for me when the time comes. My job is to get prepared to play this season."

Kluber, 28, is under team control for four more years, but will likely be due a significant raise come his first year of arbitration eligibility in 2016. The Indians are rumored to be angling to lock up Kluber prior to that, but as for now nothing has been made public.