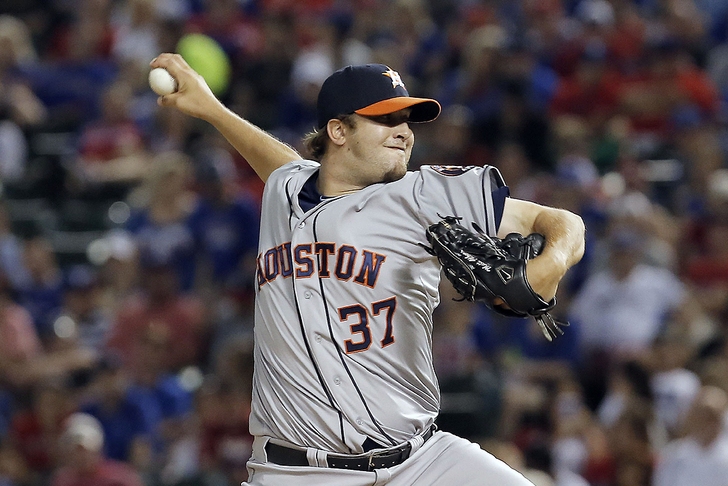 The Cleveland Indians are in the market for budget pitching on the free agent market, which is why they joined several MLB teams in watching pitchers Matt Albers and Barry Zito throw in Houston on Tuesday.

Per Paul Hoynes of the Northeast Ohio Media Group, "the Indians reportedly were more impressed with Albers than Zito. Francona has used their bullpen a lot over the last two seasons and it would not be a surprise if they try to add another veteran reliever."

Albers, 32, only appeared in eight games for the Houston Astros last season due to a troublesome right shoulder. However, Albers has pitched for Indians manager Terry Francona in both Cleveland and Boston (including 56 relief appearances for the Tribe in 2013), so it's possible that his connection to Francona could make the Indians favorites for his services in front of the 11 other teams that watched him work out.