BREAKING: Cleveland Indians OF, Michael Bourn, has Surgery on Hamstring 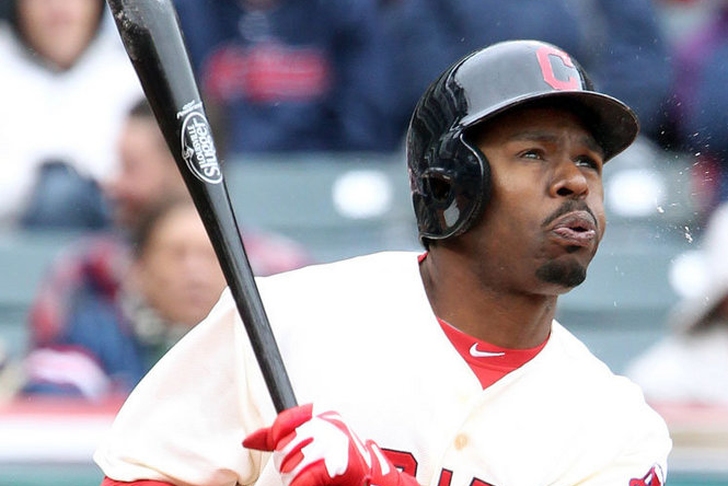 According to media reports, Cleveland Indians OF Michael Bourn, has had minor surgery on his left hamstring. This surgery will require 4-6 weeks of rehab before he begins his off-season training regiment.

Bourn was a major acquisition for the Tribe during last off-season. He signed a 4 year, $48 million deal, last year as a free agent. In the 2013 season Bourn hit .263 as the leadoff man for the Indians.

Bourn battled injury issues from the start of the season, including the nagging hamstring problem, which kept him out of 32 games this season (with a stint on the Disabled List in mid-April). On defense, Bourn was a major factor for the Indians giving them one of the best outfields in the Majors with Bourn, Drew Stubbs, Michael Brantley and Ryan Raburn (all of whom have the range to play Center Field). The surgery shouldn’t cause Bourn to miss any spring training time.