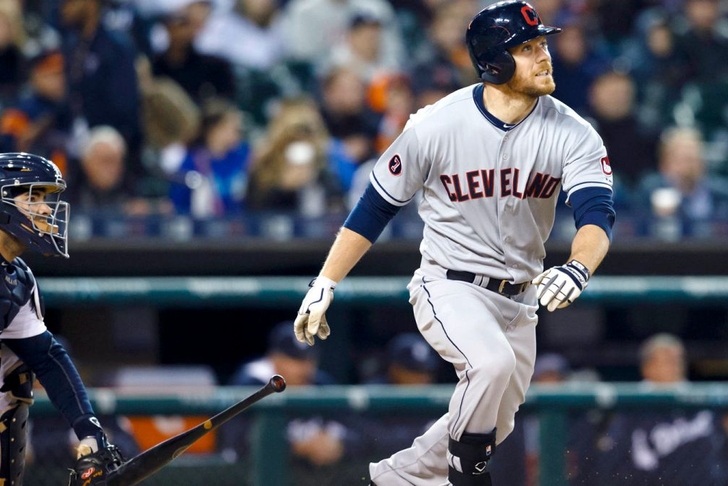 We're less than three weeks away from the 2015 MLB trade deadline, which means there are plenty of rumors swirling around the Cleveland Indians and what they might do on the trade market. Here are two trades they could make at the deadline:

Cleveland "would love" to deal Moss by the deadline, according to Fox Sports’ C.J. Nitkowski:

“Brandon Moss is in right field for the Indians this season and is under control in 2016 before he becomes a free agent. I believe Cleveland would love to move him. He’s making $6.5M this year and will see a substantial raise in 2016. Moss’s batting average (.218) and OBP (.294) have been a disappointment in Cleveland. He’ll likely hit 25-28 home runs but with below average defense that’s not what the Indians need right now. If they can find a taker before the trading deadline Moss will be somewhere else the reminder of this season.”

The Indians acquired Moss from the Oakland A's last season, but he is arguably their most valuable trade piece.

The Indians have been relatively quiet on any possible trade rumors, but Fox Sports' Ken Rosenthal writes that Santana could be on the market for "strategically-minded teams" due to his high walk rate:

“He could appeal to a team such as the Red Sox, who likely will move on from Mike Napoli, a potential free agent.”