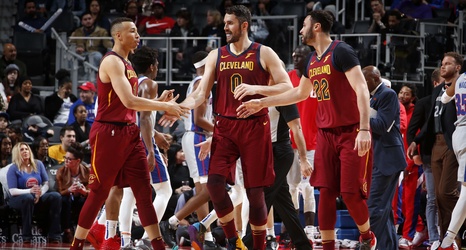 Since December, Dante Exum has been a member of the Cavaliers, when he came over in a Christmas Eve deal with the Utah Jazz that sent Jordan Clarkson to Salt Lake City.

In just a few months- and a handful of games before the NBA hiatus- Exum has given the Cavs added depth off the bench in the form of scoring, running the offense, and on defense.

The Australian has dealt with the injury bug from time-to-time since he was drafted No. 5 overall in 2014. He will look to regain his footing and show everyone why he was so highly thought of before the '14 draft.