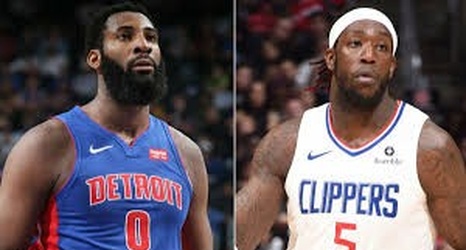 Looks can be deceiving, and many things in life are not what they seem to be at first glance. The Cleveland Cavaliers are just 5—14 on the season, but that doesn’t tell the whole story. More often than not, they’ve been competitive this season, and there have been promising moments from several young players. Darius Garland seems to have found his stroke from deep. Kevin Porter Jr.’s athleticism is obvious, and he’s surprised a bit as a passer and defender. Cedi Osman has shown improvement as a defender and outside shooter. Even Collin Sexton has shown some defensive improvement as he begins to break out of a shooting slump from beyond the arc, and there’s no arguing that his motor is always running.