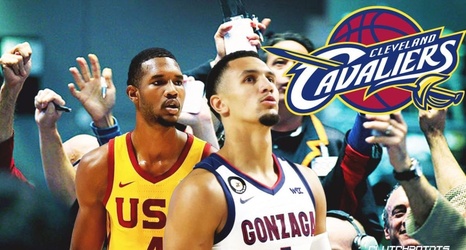 We’re back with Roster Review part five of five, the Center edition… let’s dive in!

It’s weird to write about Jarrett Allen with the looming chance that the Cleveland Cavaliers might replace him with Evan Mobley but regardless, Allen came in and showed that he has the ability to be a legitimate starting center now and in the future for the Cavs. He’s one of only a couple of players on the roster (Larry Nance Jr. being the other) that could actually find rotation minutes on a playoff team. Unfortunately for Allen, Evan Mobley brings elite defense to the table along with the type of playmaking, skill, and touch that sets him apart from a guy such as Allen.