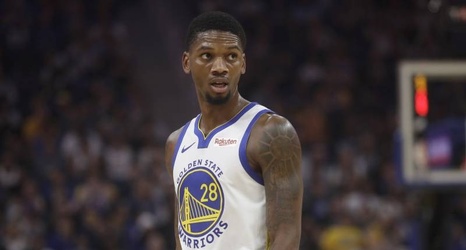 The Cleveland Cavaliers claimed Alfonzo McKinnie off waivers Monday, according to Shams Charania of The Athletic and Stadium.

The Golden State Warriors waived McKinnie on Saturday in order to free up the salary-cap space necessary to get Marquese Chriss on their active roster, per Bobby Marks of ESPN.

The waiving of Alfonzo McKinnie is an example of how tenuous an NBA career can be. Seized an opportunity last year. Made 6 starts. Bought his mom a house. Waived today because Warriors have needs elsewhere.