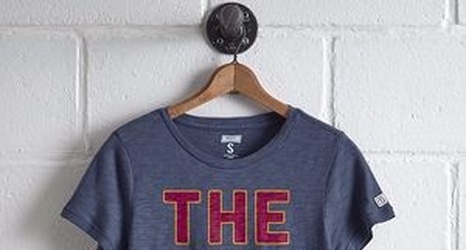 The Cleveland Cavaliers have seemingly noted how they are excited to continue on in their player development era under new head coach John Beilein, who general manager Koby Altman has often called a “culture driver” a number of times, including in Beilein’s introductory press conference, as we hit on.

Beilein is 66, and has clearly won everywhere he’s coached, as evidenced by him reportedly not ever being fired or even being an assistant coach.

Beilein hasn’t had any NBA coaching experience, though (as we’ve discussed), but the Cleveland Cavaliers seemingly have their candidate now, in that the former Michigan head coach (of the last 12 seasons, per Sports Reference), has always stressed his programs be of the highest character, be especially hard-working and play team-oriented ball on both ends.