Longer break between games should enable Cavs to recharge a bit 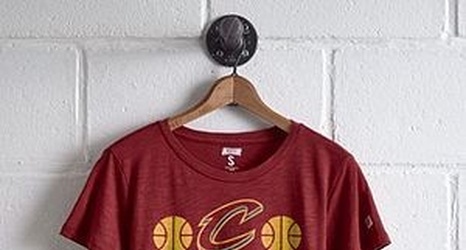 The Cleveland Cavaliers have had a really tough stretch of games in the last few weeks, and the month of November, where they played a bunch of likely postseason teams, was a bear to get through for a team playing so many young pieces meaningful minutes.

It’s good, though, that the Cavs, who fought their way back into the contest in a 119-110 loss in their last game on Friday against one of the NBA’s best teams in the Milwaukee Bucks, don’t play next until Tuesday against the Detroit Pistons.

The Cavaliers and head coach John Beilein seem to have been able to benefit from practice time in the last few days, which is so few and far between for NBA teams throughout a season.