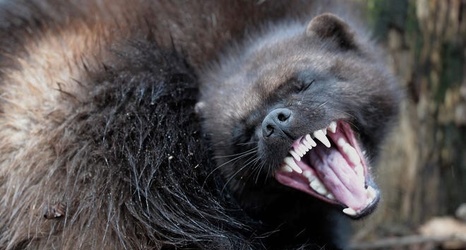 The Cavs are facing the Pistons for the second time in less than three days. They’re in Detroit this time though. John Beilein is hoping the team has a better showing in his first return to Michigan since leaving the Wolverines. He doesn’t want to regret his decision.

The Cavs entered the final frame Tuesday night with an 11 point lead. Kevin Love already had 24 points on 10-13 shooting. He had gone 3-5 from deep in the first three quarters and had four assists! Yea, he was having himself a night.

He shot just two more times the rest of the game for six points.