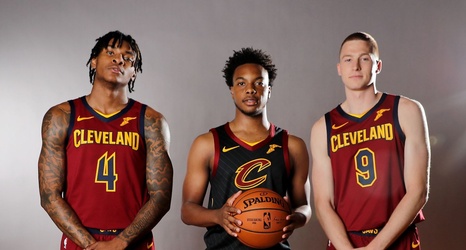 The Cleveland Cavaliers are in the beginning stages of their rebuild and have three rookies they selected in the first round of the 2019 NBA Draft this past summer.

While we were able to get glimpses of Darius Garland and Kevin Porter Jr. in the preseason, the Cavs other first-round selection, Dylan Windler is nursing a stress reaction and won’t be available until around the beginning of November.

It’s hard to get a gauge from preseason action but it looks like Garland and Porter Jr. can potentially be high-level starters in the NBA, which would be checking off step one of their rebuild.