Cleveland Cavaliers: Predicting how they’ll do against the Southwest division 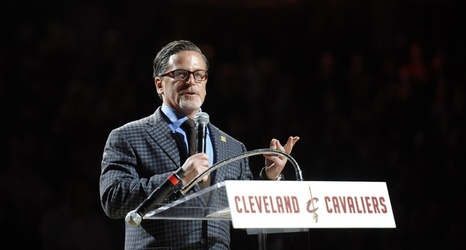 At this point, the NBA season is almost on the horizon, and for fans of the Cleveland Cavaliers, this season should be a fun one where hopefully a bunch of young talent gets valuable playing time.

The Cavs’ 2019-20 season begins on Oct. 23 at the Orlando Magic (and you can view Cleveland’s schedule here, per the team/NBA.com), and at least for now, the team has shown some good signs in their first two preseason games.

One of those was a win but only against Argentinean club San Lorenzo de Almagro (though they did win the Argentinean championship in their last season, as Cleveland.