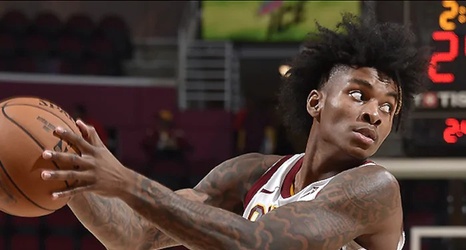 The Wine & Gold got off to a slow start in their preseason debut, but strong second-half performances by Cleveland’s veterans – and solid showings by a pair of rookies – righted the ship as they pulled past San Lorenzo, 120-89, in the newly-renovated Rocket Mortgage FieldHouse on Monday night.

The Argentinian squad actually led the Cavaliers after one period, but John Beilein’s squad found its footing in the second period, piling up 43 points to take an 11-point edge into the locker room.

In the second stanza, two of Cleveland’s first rounders from this past June put on a show.